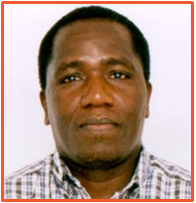 “If you cannot outline the business case, there will be no adaptation.” This was the message that Christiana Figueres, outgoing Executive Secretary of the United Nations Framework Convention on Climate Change (UNFCCC), shared at the Adaptation Futures 2016 conference in the Netherlands in May, and one that adaptation planners should take seriously.

As climate change intensifies, it is going to come with a price tag, both through damage caused by extreme weather and through variable weather having negative impacts on communities’ livelihoods. Droughts between 1998 and 2000 cost Kenya an estimated USD 2.8 billion—over 2 per cent of our GDP at the time—and this type of extreme weather is predicted to become more frequent and more intense.

Our job now as adaptation planners is to provide the hard numbers and evidence to make it crystal clear that there is a business case for national adaptation plans.

In my work for Kenya’s Climate Change Directorate, we are running business case pilots focused on value chains in poultry production, dairy and milk production, and cereal production. The objective is to demonstrate the potential for adaptation business cases across the different sectors of our economy. This would be especially helpful in our arid areas where drought, and at times floods, have been an ongoing issue made worse by climate change. Initial results indicate that some of the arid and semi-arid areas, traditionally regarded as unproductive, can be transformed into economically vibrant food-secure zones by addressing elements of the value chains. Our approach is to balance adaptation for the arid and semi-arid areas with resilient building for the high-potential areas of the country, which have traditionally acted as the country’s “food baskets,” to ensure that we do not compromise our food security.

In addition to these pilots, we are also improving the tracking of adaptation finance. Climate finance flows for adaptation are complex, coming from a wide range of sources (with bilateral donors being the largest). Adaptation concerns are very closely related to development concerns, and so it can be challenging to identify which funds should count as adaptation finance rather than development finance (when the two can be delinked at all!). The problem is not made any less complex by our approach to addressing climate, which is through mainstreaming adaptation (and mitigation) response actions in development planning and implementation. Other challenges include discrepancies between donor and recipient reporting, and national reporting obligations can often take precedence over international reporting obligations. 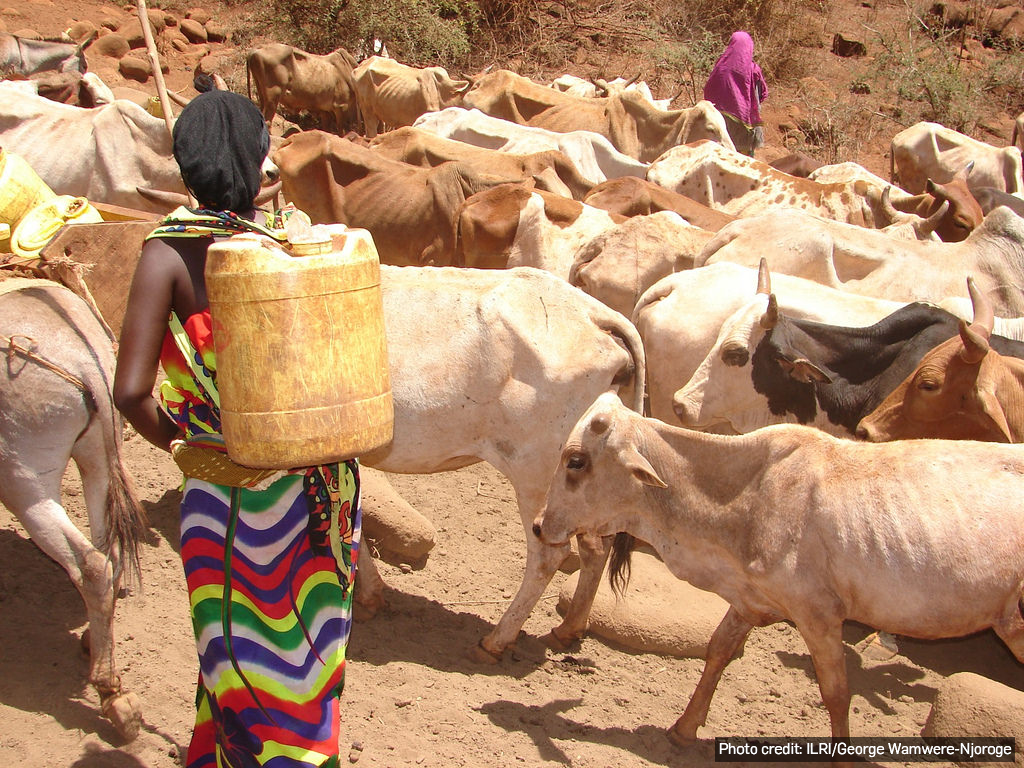 In Kenya, we are taking steps to overcome these challenges to adaptation finance tracking. In May 2016, the Climate Change Act came into being, setting out a path to low-carbon, climate-resilient development. The act operationalizes our National Climate Change Framework Policy (2014). It establishes a high-level climate change coordination mechanism with a National Climate Change Council, chaired by the President and a Climate Change Directorate, to be the government’s lead agency on national climate change plans and actions to deliver operational coordination. It also creates a National Climate Change Fund to track climate finance flows. The fund is envisioned to finance priority actions on climate change. We also expect that our Climate Public Expenditure and Budgetary Review will establish a baseline on adaptation finance in the country that will help us track our progress on adaptation. And more broadly, we have created a framework for measuring, monitoring, evaluating, verifying and reporting results of adaptation actions called the MRV+ Framework. This framework is now anchored in the act, giving it the required legal backing.

We need to act quickly on adaptation to build our resilience to new climate threats. A well-executed national adaptation plan has the potential to be hugely economically beneficial for governments and citizens, as opposed to sticking to a business-as-usual approach in a changing climate. As adaptation planners, convincing our stakeholders and policy-makers of the need to scale up our countries’ adaptation efforts will mean making a strong business case. We will do so by tracking where finance is going and the impacts these finances have on improving livelihoods and alleviating poverty, as well as finding where gaps exist and showing where progress is being made.