Representatives of the Governments of Saint Lucia and Saint Vincent and the Grenadines gathered at UN House in Barbados to present their National Adaptation Plans and priorities to members of the donor community who are active in the Caribbean. Parties discussed coordinated ways of supporting adaptation in both countries in the future.

Following the launch of NAP documents in Saint Lucia and Saint Vincent and the Grenadines, this Symposium had the following objectives.

The following day, participants were joined by Japan-Caribbean Climate Change Partnership (J-CCCP) focal points from Jamaica and Grenada where they had the opportunity to share ideas, experiences and lessons learned surrounding their NAP process.

These events were co-organized by the J-CCCP and the NAP Global Network through the United States In-Country NAP Support Program. 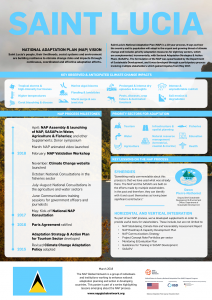 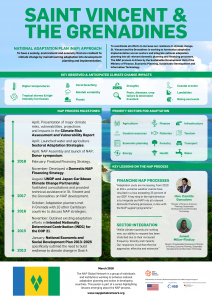 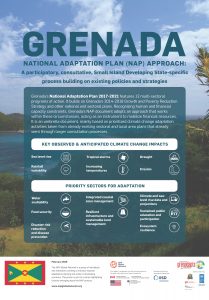 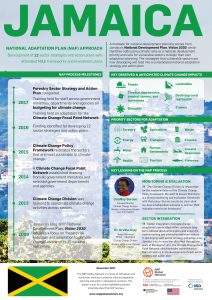