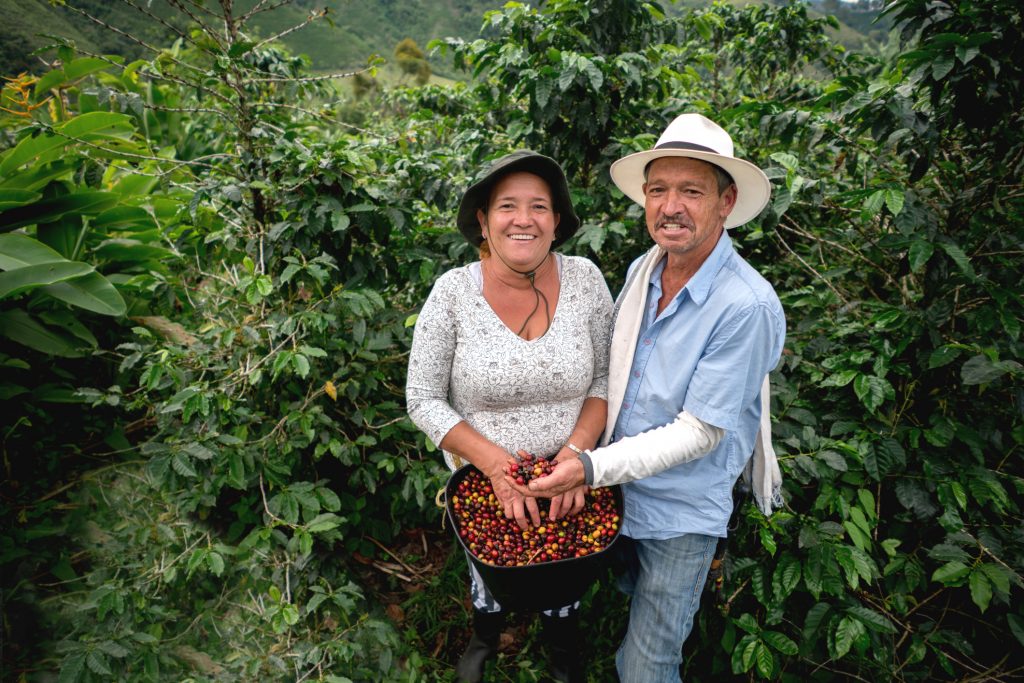 Following our pilot analysis of how gender considerations are being integrated into national adaptation planning documents, we at the National Adaptation Plan (NAP) Global Network have been reflecting on the best way forward to achieve gender-responsive NAP processes.

How can country teams move forward in addressing gender issues in their NAP processes? We have developed a framework—available in this brief—that provides suggestions. It presents the key issues to be considered for integrating gender considerations during planning, implementation, and monitoring and evaluation (M&E), as well as ways to move towards gender-responsive institutional arrangements, capacity development and information sharing related to the NAP process.

In the short term, we see three key areas where action is needed:

As NAP processes advance—and particularly as decisions are made about specific climate change adaptation actions and allocation of finance and other resources—the question of who participates in decision-making processes and how their views are incorporated becomes increasingly important. NAP teams will need to make a concerted effort to ensure gender balance among individuals participating in these processes, as well as representation of particularly vulnerable groups. It will also be important to bring in expertise on these issues, for example by involving organizations promoting gender equality and women’s rights.

In order for gender-focused organizations and representatives of vulnerable groups to effectively participate in decision making on adaptation, some capacity development may be required. Climate change and adaptation may be new areas for these actors, requiring an investment in learning and analysis to apply their lens to climate issues. At the same time, the actors coordinating the NAP process—often from environmental or sectoral ministries—may not have a lot of experience with gender issues, so they will likely also need some capacity building to facilitate gender-responsive processes.

Knowledge sharing among countries on gender considerations in the NAP process

Our analysis found that countries are not only at different stages in their NAP processes, but they have varying depths of understanding of the intersection between adaptation and gender equality, and how these issues can be holistically addressed. Although each country process is specific, it will be extremely valuable for countries to exchange knowledge, approaches and lessons learned from integration of gender considerations in NAP processes, to increase the effectiveness of individual country efforts, build the collective body of knowledge on the topic and scale up good practices.

Through our ongoing work on this issue, the Network looks forward to collaborating with countries to understand the challenges and opportunities associated with integrating gender considerations in NAP processes.

We see addressing gender inequality as a critical issue for effective adaptation, as well as for achieving the Sustainable Development Goals—not only SDG 5, but all of the goals. We invite countries that are interested in further exploring this issue to submit requests related to gender-responsive NAP processes to the NAP Global Network’s Country Support Hub, or to propose an exchange through our South-South Peer Exchange program.